I’m on the cusp of breaking my golden rule, but I’m writing this post at the request of Nate Hoffelder of The Digital Reader, a frequent visitor of this blog. He spotted this promo shot from the new Power Rangers movie reboot: 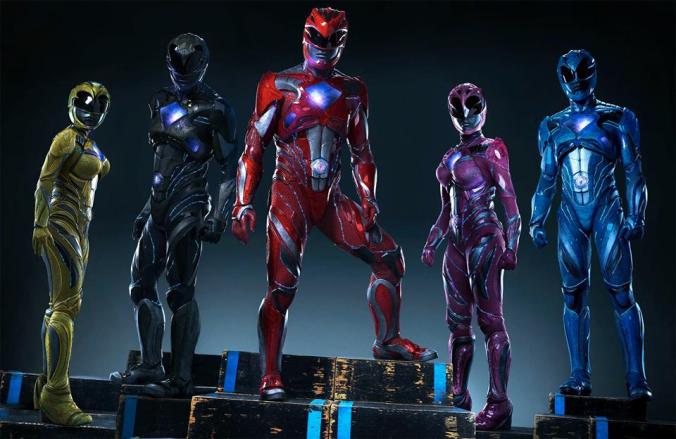 Notice anything about the way the costumes are different for the male and female characters? Perhaps in the chest area? Hoffelder did, and he wanted to know whether body armor in reality is divided along similar lines.

The short answer is no. Here’s why. END_OF_DOCUMENT_TOKEN_TO_BE_REPLACED 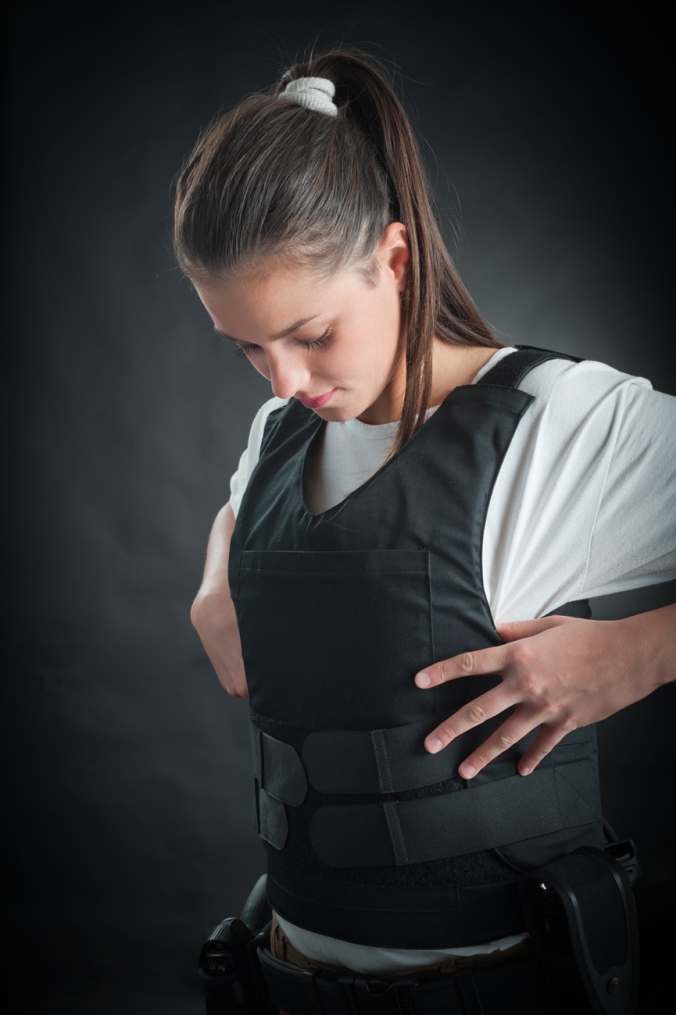 There’s nothing magical about body armor (aka bulletproof vests or ballistic vests or bullet-resistant vests or any number of other names). They only protect what they cover, and they offer no guarantees. (Shutterstock photo)

TLDR: Yes. The extent of that bruise and other internal injuries depends on many factors, but it’s both possible and probable to expect damage even if the bullet doesn’t penetrate the body armor.

END_OF_DOCUMENT_TOKEN_TO_BE_REPLACED 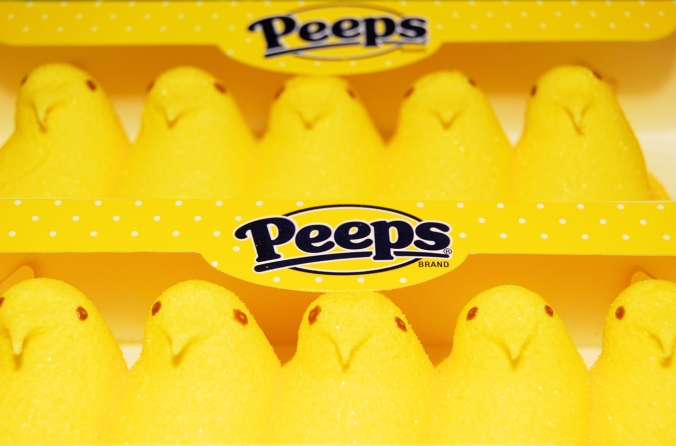 Peeps are like inverse zombies. They want you to eat them, not the other way around. This makes them especially insidious. Julie Clopper / Shutterstock.com

Marshmallow Peeps are the fruitcakes of Easter. They’re a time-honored  obligation, the novelty wears off after exactly six seconds and they refuse to die. Or do they? What would happen if you shot a bunch of Peeps? Would the science that brings these gooey creatures to life also stop a bullet?

Kirsten Joy Weiss, a terrifically talented shooter with a great YouTube channel, decided to find out. The following videos chronicle her heroic attempts to destroy the zombies of food, marshmallow Peeps. END_OF_DOCUMENT_TOKEN_TO_BE_REPLACED 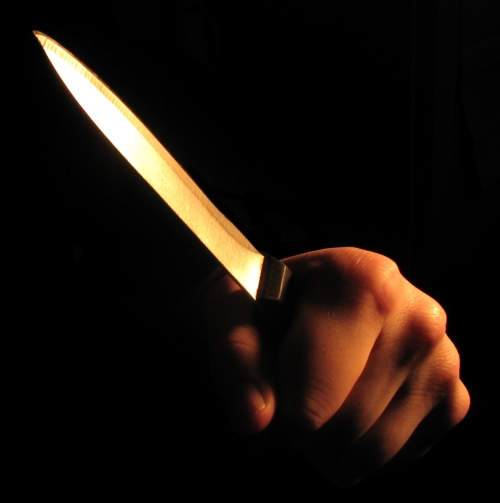 At the risk of sounding like a condescending ass, knives aren’t bullets. The only exception is when I butter my toast with ammo in the morning. (Image by imaspy via sxc.hu)

TLDR: Most likely not.

Bulletproof vests on walls of corpses sparked the idea for today’s topic. But before I get into that, a point of clarification.

END_OF_DOCUMENT_TOKEN_TO_BE_REPLACED

TLDR: Yes, but not much.

Holy Hannah, what a question. This one came from crime writer James Pierson, who tells me he’s nearing completion of his crime novel. Here’s how he laid it out:

So I have my rogue special forces guy and everyone is hunting him. He’s taken shelter in a cottage where he had to kill some guys, all of whom were wearing body armour. Anyway, the bad guys have reinforcements on the way. I mean a lot of cavalry, all armed with carbines and military-grade weapons.

My guy dons body armour. He then makes a human wall from the guys he killed earlier. Let’s say it’s two bodies high, two bodies wide. He doesn’t strip the bodies of their body armour. So the bad guys’ cavalry charge in, and they’re faced with the hero hiding behind a stack of bodies. The requisite firefight follows. Let’s say the firefight takes place over a distance of say 20 feet, so pretty close range.

So here’s the question. How much protection would dead bodies provide?

To clarify, Pierson said all of the bad guys are military characters.

The verdict depends on two primary variables. I’ll go over each separately.