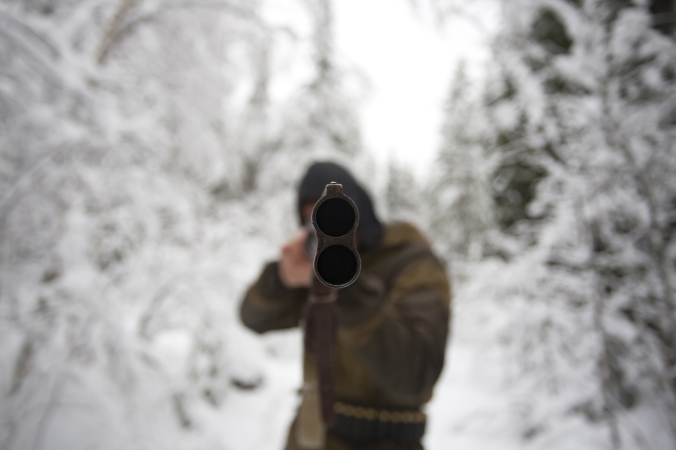 TLDR: Shotguns aren’t idiot-proof, and they’re only as accurate as the people/characters using them.

Shotguns are supposed to be the White Castle Crave Case of firearms: they’re a hit every time. (If you don’t like White Castle, pretend that you do.) It’s a matter of pointing the firearm in the general direction of the thing that needs to be shot, pulling the trigger and letting a flock of shot (aka BBs or the small, spherical projectiles fired out of shotguns) do the thinking for you. Right?

If you know this blog, you know the answer isn’t that clear cut. Shotguns firing shot (I’ll skip slugs for now) still need to be aimed. Here’s why.

Get to Know This Term: Shot Pattern

The pattern that shot makes when it connects with a target is called, appropriately enough, a shot pattern. Here’s an example of what one looks like: 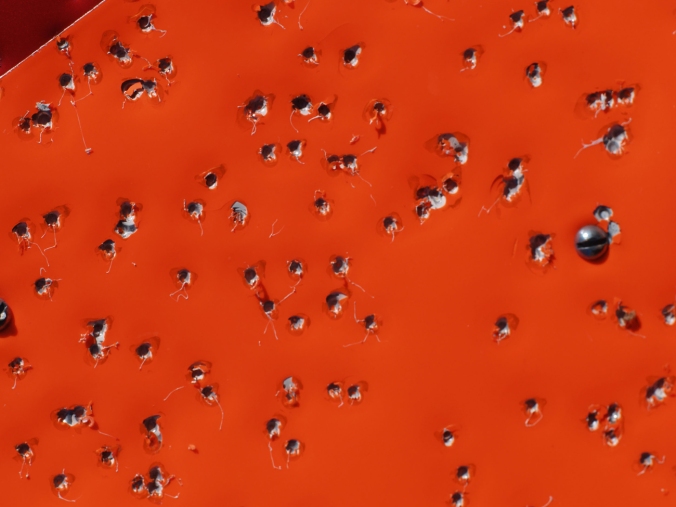 A shot pattern is not the same for every shotgun. The variety of the shotgun shell, the gauge, the presence of a choke (an accessory screwed into the end of the barrel that changes the shot pattern) and the way the gun is fired all influence the shot pattern. Why? Because depending on those variables, a pattern can go from this: 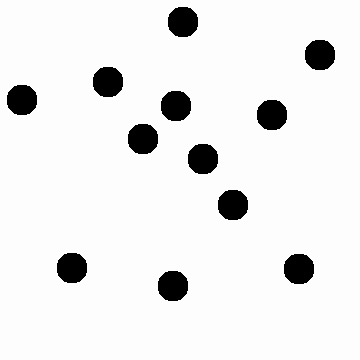 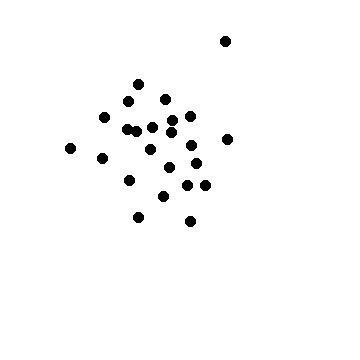 Which means the likelihood of success changes depending on the pattern. There’s a reason bird hunters use a different set up than the shotguns used by the Navy.

How Do Shot Patterns Affect Aiming?

Because this is another area of firearms that is full of nuance, I’ll boil it down this way for the sake of simplicity: if shot patterns differ, so do the ways the shotgun is fired.

Bird hunters sweep their shotguns across their moving, airborne targets because it offers the best chance of making a hit as the birds fly from left to right, right to left or however their wings take them.

When clearing a room with a shotgun, a SWAT team member wouldn’t sweep the shotgun across the target in a similar fashion. Eliminating a threat is the primary objective, so planting as much lead into the target as possible without collateral damage is necessary. This means making clear, direct contact. This is the opposite of the bird hunter, who spreads the shot out to up the odds of a hit (aka “the shotgun effect”).

In both instances, the shooter must aim. It’s not as easy as point and shoot.

What About Point-Blank Ranges?

If we’re only talking a few feet, then yes, it is as easy as point and shoot.

See how quickly the nuance creeps in? Welcome to the world of firearms.

How Does This Apply to Writing Fiction?

Shotguns aren’t idiot-proof firearms. They take a degree of skill to be able to hit anything, despite how pop culture portrays them. If your character needs to use a shotgun, take this into consideration. Would the character really be able to make a hit?

4 thoughts on “Why Would Someone Need to Aim a Shotgun?”